Contents hide
1 What is Naproxen?
2 How does Naproxen work?
3 What are the Naproxen side effects?
4 With which other medicines can Naproxen interact?

Naproxen is part of the NSAID drug group (Non-Steroidal Anti-Inflammatory Drug). Naproxen is widely prescribed to help with the pain associated with osteo and rheumatoid arthritis, gout, menstrual cramps and bursitis. Naproxen also helps to relieve the stiffness, inflammation and fever that may accompany these health issues. Naproxen’s more common over-the-counter name is Aleve.

How does Naproxen work?

There is an enzyme in the human body called cyclooxygenase. There are sub-types of this known as COX-1 and COX-2. These enzymes are important players in a number of actions within the body, such as keeping internal tissues in a balanced state and production of mucous for the stomach lining. It is also believed to relate to cell-signalling, pain and inflammation.

Naproxen 500 is to inhibit COX-1 and COX-2, which has the knock-on effect of reducing sensations of pain in certain areas.

What are the Naproxen side effects?

More serious side effects may present themselves. If you experience any of the following, contact a medical doctor immediately: chest pain, sudden weakness, loss of breath, coughing up blood, seizures, or vomit that resembles coffee grounds. Those who are pregnant should avoid taking Naproxen, as it may damage the fetus. Those with a history of heart disease, or those at risk for heart related complications such as hypertension, heart attack or stroke should not take Naproxen. The elderly should be especially careful with the use of Naproxen, as serious gastrointestinal problems have been noted by those with more aged stomachs and intestines. These events can include ulceration, bleeding, and even perforation of the stomach and intestines. Those who are taking blood thinners, or have problems with blood clotting, may also have adverse effects from Naproxen, as the drug can have an inhibiting effect on blood clotting.

Allergic side effects have been reported by those who are sensitive to, or allergic to, drugs such as aspirin or other non-steroid anti-inflammatory medications. If you have signs of rash, trouble breathing or uncontrollable itching, see a doctor immediately.

With which other medicines can Naproxen interact?

While taking Naproxen avoid taking similar medications, such as ibuprofen, aspirin or ketoprofen. The combination of these drugs could cause an overdose. Patients on any type of antidepressant or mood stabilizing drug should also avoid using Naproxen. ACE inhibitors for blood pressure, Lithium, blood thinners, steroids and any other members of the NSAID drug group should also be avoided while taking Naproxen.

There are no reviews yet.

Be the first to review “Buy Naproxen” Cancel reply 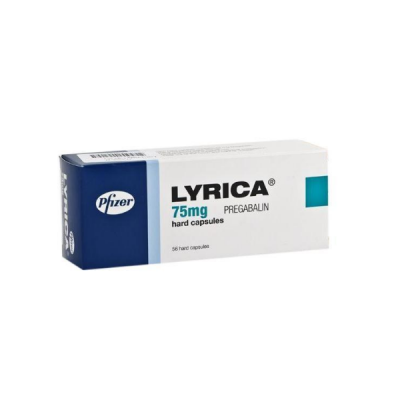